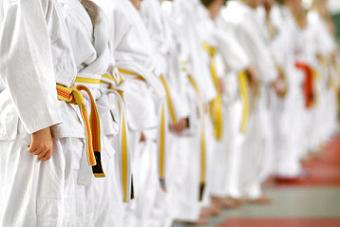 I am sitting here doing research and putting together game plans for a kids jiu-jitsu class I will be teaching at our academy.  I am a big picture type of person.  I always have been.  I need to see the big picture before I go back and fill in the details.  Usually, I arrive at my big picture by way of a question.

“What Should Martial Arts for Kids Be Today?”

Here are some questions I’m working on answering:

END_OF_DOCUMENT_TOKEN_TO_BE_REPLACED

It’s hard out there for a G.  Sometimes we need quick meals that will give us enough calories to get by for a couple hours without cooking.  Shakes are a great way to do just that.  Most of my shakes have always had one ingredient in common: whey protein powder.  Recently, I have decided that I want to keep my whey intake to sporadic at most.  So, here’s another protein shake without protein powder.  Another bonus, all ingredients are paleo.

END_OF_DOCUMENT_TOKEN_TO_BE_REPLACED

Benson Henderson is someone I deeply respect as an athlete and martial artist.  He is one person who, although originally a wrestler, has always repped Jiu-Jitsu strong.  Even when he was a UFC champion, he went out and competed in IBJJF events because he loved the challenge.  Most UFC fighters would consider grappling tournaments beneath them, or an unnecessary risk.

Benson Henderson has improved is grappling exponentially because he embraces the full spectrum of martial arts just like GSP does.  Although he lost his title to Anthony Pettis, I’m sure he’ll come back stronger.  He is a very resilient person.  I am also a fan of his comportment inside and outside of the cage.  Something I can’t say of all mma fighters.

Anyway, on to the good stuff.

Such a competitive and BEAUTIFUL match.

END_OF_DOCUMENT_TOKEN_TO_BE_REPLACED

Our Brazilian Jiu-Jitsu School in Sacramento, CA after having world champion Leandro Lo over for a seminar.

I started learning bjj from my instructor way back in the days in another town.  I immediately liked the training and it had a lot to do with my instructor’s teaching style.  I like that he can draw humor while demonstrating a technique and make it fun for us, but, the same time, be all business when it comes to watching us do our reps and making sure we do every repetition correctly.  I like having fun while I work.  I don’t believe it has to be all work and no fun.  What would be the point of this all if I wasn’t having fun, right?

END_OF_DOCUMENT_TOKEN_TO_BE_REPLACED 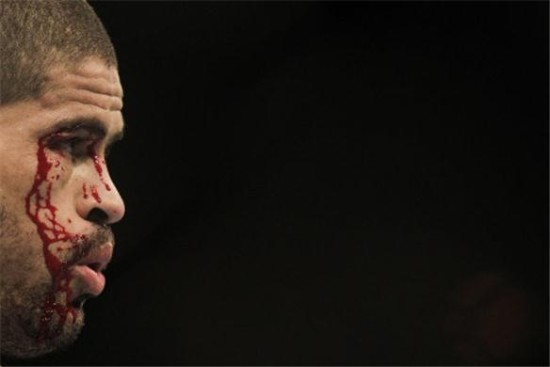 In case you live under a rock, or you don’t follow UFC (which is worse).  A man was banned from the UFC for not letting go during tap out.  Rousimar “Toquinho” Palhares, a very gifted grappler and leg lock specialist, has been banned from the UFC for unsportsmanlike conduct.  Dana White, UFC President, has decided that Rousimar Palhares has held on to submissions beyond the “tap” for too long and too often.  Before we get into the meat and bones of my opinion, let’s look at his submission victories in chronological order.

END_OF_DOCUMENT_TOKEN_TO_BE_REPLACED

A couple of weeks ago, I had a shake that was prepared by the guys at the gym I go to.  They have a shake bar; it is pretty cool.  I had a chocolate peanut butter shake, and I loved the taste.  It was very good.  I have been trying to come up with something to rival that shake since then.  I think I succeeded with this recipe.  I call it ChocoButta.

This shake is pretty low in carbs, but not completely devoid in carbs.  Carbs are necessary, dudes.  The fat from both the peanut butter and coconut oil work together to make this a shake that is suitable for fat loss.  Check out this article which links to a peer reviewed study on coconut oil and its effects on fat loss.  Here’s an excerpt from the article:

END_OF_DOCUMENT_TOKEN_TO_BE_REPLACED 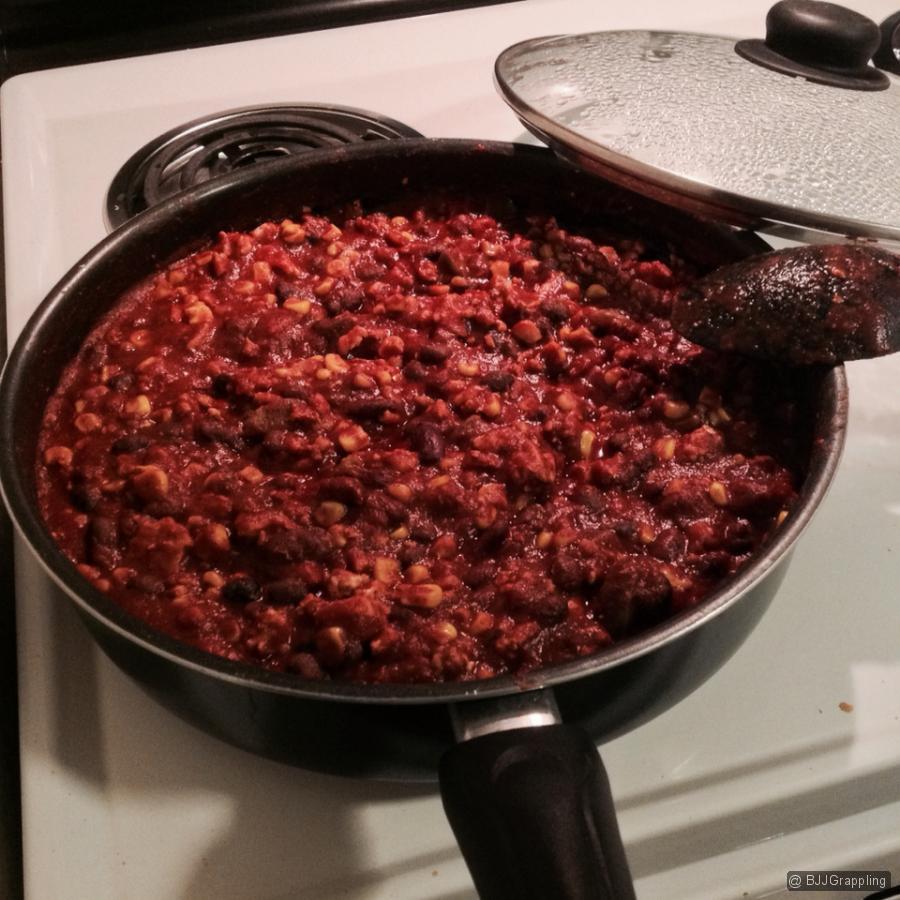 Check out this Paleo Turkey Chili Recipe. Damn delicious and good for you.  It’s got a pretty good kick to it spice wise, which is pretty helpful for me right now as I am fighting a cold/flu.  I think there aren’t enough turkey recipes out there.  I don’t get why though.

If you don’t know, now you know.  So, get on with the turkey eating y’all.  Oh, also, you may want to educate yourself on paleo lifestyle if you haven’t already.  It’s an interesting theory that’s given many people great results.