I haven’t personally thought about Brazilian Jiu-Jitsu white belt tips that can be helpful for beginners in a long time because I am no longer a white belt myself.  These days my mind is completely enthralled in emulating the Miyao’s inverted game, passing like Andre Galvao, and taking the back like my instructor.

But, now, I’m starting to recount things that helped me out when I was first starting because my girlfriend has decided to start learning judo and jiu-jitsu.  I am BEYOND ecstatic about that, but we’ll talk about that later.

On Halloween most of the guys from the academy were either taking their kids out to trick or treat or out having a night on the town.  This meant that I could have a private drilling session with her where I could cover things needed for self defense and getting her first stripe.  It went well despite my ridiculous expectations of her advancement; she is a good sport and knows how to deal with my crazy.

Afterwards, we rolled for half an hour or so with sporadic breaks to discuss what was going on.  I wasn’t able to answer some of her questions easily, because I just didn’t understand what she was talking about.

Then it dawned on me: we weren’t speaking the same language.  So how could I help her get better at brazilian jiu-jitsu if we were both running around in linguistic circles?

Think about it, if you were in a foreign country, how hard would it be to describe a certain restaurant you are trying to get to when you do not speak the same lingo as the person you are talking to?  Pretty tough.  By contrast, if you know the language to a basic degree, you’ll have a much easier time explaining how you got lost and where you are trying to go.

Brazilian Jiu-Jitsu is just like any academic endeavor; you have to learn the terminology as early as possible to expedite your learning.

So, that’s my tip for her and, by extension, any of you white belts starting out in Brazilian Jiu-Jitsu.  To attain the jiu jitsu blue belt, you have to learn the vernacular.

For the first 9, you could easily find those online.  There are a lot of great resources to describe these positions and many instructional videos on how to use them.

The last one, however, may take some time.  Each academy has a different way of describing things.  You may have a lot of terms in common with the bjj community at large, and only a few terms that are your own.  Or, it could be the other way around.

For example, Eddie Bravo and Kurt Osiander both have a lot of ways to describe positions that are unique to their communication style.  When you hear Kurt screaming to his student to get to “69” position in a tournament, he is talking about north/south position.  It works for his personality to talk this way.  My instructor also his variation on common bjj terms here and there.

Make sure you take the time to talk to your instructor about jiu-jitsu terms and ask questions.  Try to learn as many terms as possible immediately and make that a priority.  Later, when you have specific questions for your instructor, you will both be speaking the same language and he’ll be able to help in a more effective manner.

That’s it guys.  That is my Brazilian Jiu-Jitsu white belt tip of the day.  It probably won’t apply to most of you, but for the small percentage of people just starting out, I think this is the very first logical step to learning bjj before you move on to more advanced jiu-jitsu concepts and before you gt your blue belt in bjj.  The basics are important to set you up for a good foundation to take on more difficult challenges and defending yourself against larger opponents. 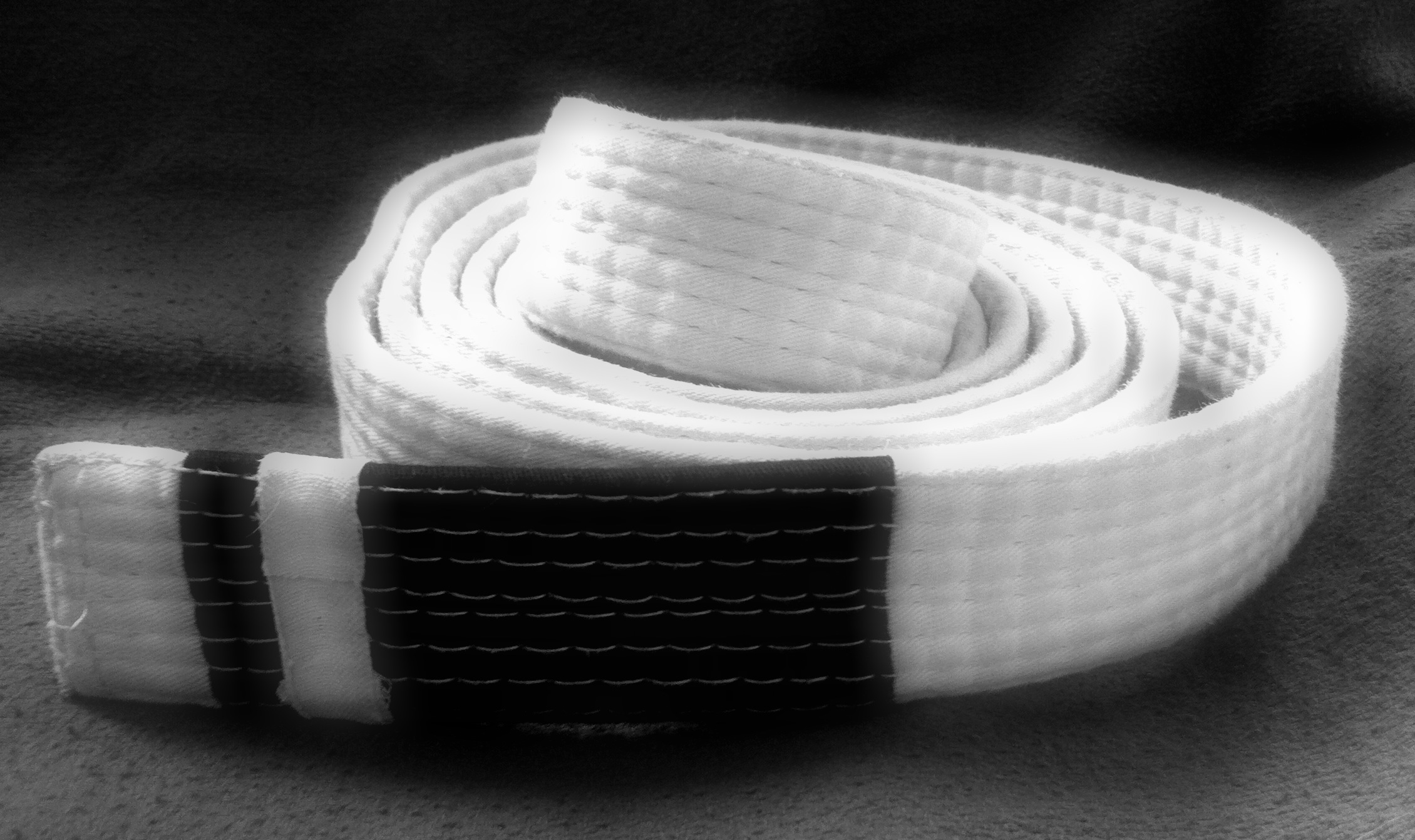