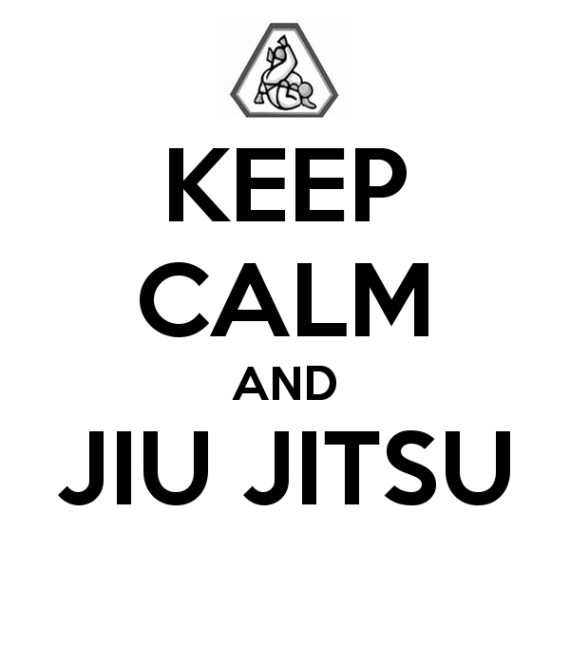 How I finally experienced the theory that martial arts improves confidence:

A couple of weeks ago, I went to go fill up my car before training.  As I was filling up, I couldn’t help but notice a man wandering around approaching people in a very aggressive manner.  As this man approached me, I could smell the alcohol on his breath from no less than 15 feet away.  It was THAT bad.   Although his body language was certainly aggressive as was the volume of speech, it turns out he was just trying to be friendly (from his perspective, at least).

I had my shirt off because it was incredibly hot that day.  And, I’m a SoCal kid.  That’s how we roll.

“DID YOU JUST COME BACK FROM SPRING BREAK MAN!!!??”

Normally, at least before I ever started training jiu-jitsu, this situation would have triggered my fight, flight, or freeze response in my parasympathetic nervous system.  At the very least, I would have started feeling a little anxious and worried about where this situation could lead to.  (I’ll keep it short in regards to why I believe this was the case;  I was raised in a rural town where there were a lot of characters who would think nothing of intimidating you, robbing you, or picking a physical fight with you for the sake of their own entertainment.)

In this instance, however, I remained very calm.  Unfazed even.

I think it was because, subconsciously, I knew that if he, for whatever reason, attacked me, I could easily diffuse the situation without getting hurt.

This calmness allowed me not to jump to conclusions and judge the man.  I was able to keep an open mind and remain on an even keel.

I talked to the man for a bit and realized he was just a poor man who was down on his luck.  He was trying to get change from people; he thought approaching people in a friendly way would get him better results than just asking for change.  Unbeknownst to him, what he considered friendly was downright frightening for most the people trying to fuel up their car (mostly women, none the less).

On the way to the academy, I reflected on this occurrence and relished in the fact that I had not realized how much peace of mind I have gained from being a martial artist.

Training jiu-jitsu has given me an assortment of tools to use should someone decide to try to hurt me.

Now, I hope I never have to use any of these tools in an uncontrolled environment, but I’d rather have these tools and not need them, than be put in a situation where I need these tools, and not have them.

You often read/hear people talk about how martial arts improves confidence from the daily training and sparring, but, until now, I never had any tangible situation I could point to where I could say that I definitely feel more confident due to training jiu-jitsu.

I am very fortunate to have jiu-jitsu in my life, and so are you.  Unless you aren’t learning jiu-jitsu.  And, if that’s the case, why aren’t you?

Does anyone else have any stories that remind you of this?